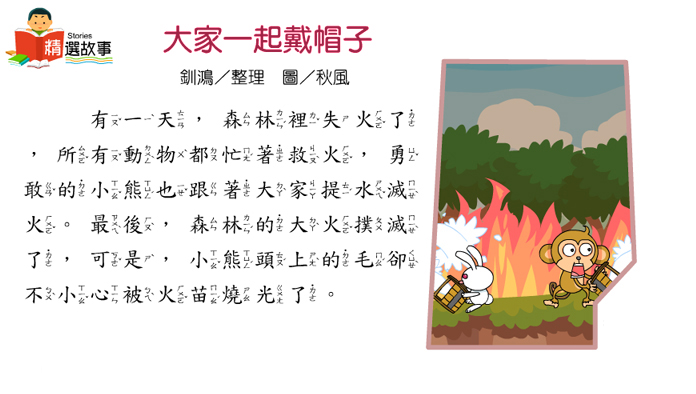 The forest caught on fire one day, and all the animals tried to put the fire out. A brave little bear also helped to fetch water to put out the fire. The fire was finally put out. However, the fur on the little bear's head was burned away by the fire.

Little bear told his mother sadly, “I look so ugly! Everyone is going to laugh at me. I don't want to go to school.” Mother bear said, “Don't be sad little bear, I'll make a hat for you to wear to school, and your fur will grow back in a few days.” Little bear said, “But, would it be strange If I am the only one who is wearing a hat?” Headmaster parrot happened to drop by to visit the little bear. After hearing what the little bear said, he flew back to school and announced, “Starting tomorrow, all students must wear their favorite hat to school for an entire month. After one month, we will hold a competition to see who has the best-looking hat.”

The next day, little bear wore his hat to school and saw that little elephant, little giraffe, little rabbit, and everyone else was wearing hats too. There were so many hats of different shapes and sizes. Little bear asked little monkey, “Why is everyone wearing a hat?” Little monkey replied, “Headmaster parrot said that we are going to hold a competition to see who has the best-looking hat! He asked everyone to wear a hat to school. Look, isn't my hat beautiful?” Little bear laughed when he saw little monkey's hat, for little monkey was wearing a coconut, and he looked rather funny!

One month later, the fur on little bear's head grew back and he didn't need to wear a hat to school anymore. The winner of the hat competition turned out to be Miss Turkey. Little bear told headmaster parrot, “Dear headmaster, I know you came up with this wonderful idea so that I wouldn't be laughed at in school. Thank you so much!” 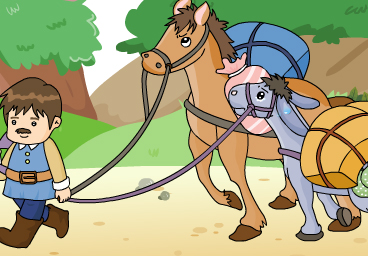 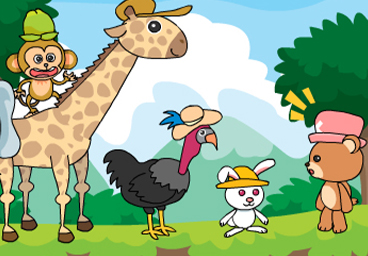 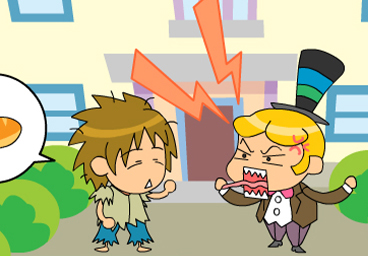