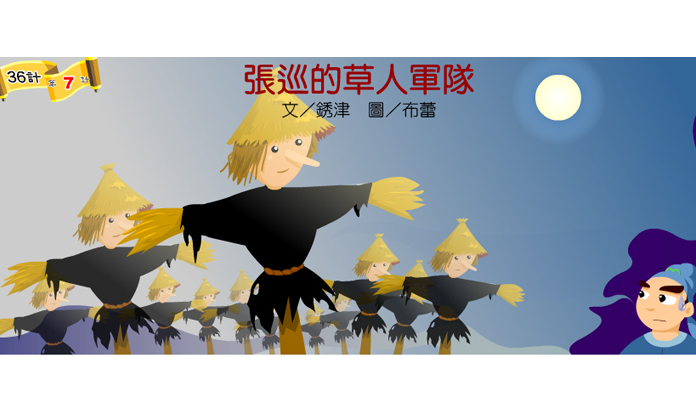 Create Something From Nothing

During year 14 of Tang Syuan Zong Tian-bao（755 AD）, An Lu Shan, who was a favorite official of the emperor, rose up in revolt.
Soon, the city of Yong Ciou was under siege by Ling Hu Chao, a general of An Lu Shan. The general in charge of defending the city at that time was Jhang Syun. At that time, Yong Ciou's situation was precarious because Jhang Syun had neither a big enough garrison nor sufficient weapons to defend the city against the siege. Jhang Syun knew that he was not capable of fighting Ling Hu Chao outside the castle walls, so he thought of a plan. He ordered his men to make one thousand life-size straw dummies and dressed them in black. Against a dim moonlit night, the dummies were lowered over the city walls by ropes. The enemy lookouts saw the dummies and warned of an attack. Immediately, they showered the straw dummies with arrows. And before the enemy realized that they had been tricked, the dummies were all shot through with enough arrows to replenish the supply of arrows for Jhang's defending garrison.
A few nights later, there was little moonlight once again. And the enemy lookouts noticed again that there were movements along the city wall. Ling Hu Chao thought that Jhang Syun must be up to his old trick again, so he ordered his men to ignore it. By the time Ling Hu Chao realized that it was a real attack by five hundred raiders, it was too late. As a result, Jhang Syun defeated Ling Hu Chao and rescued Yong Ciou.

Strategy 7 : Create Something From Nothing
Create deceptions and illusions and use them repeatedly to confuse the enemy into believing that nothing is real. Then, against this background of deception, launch a real attack and catch the enemy by surprise. 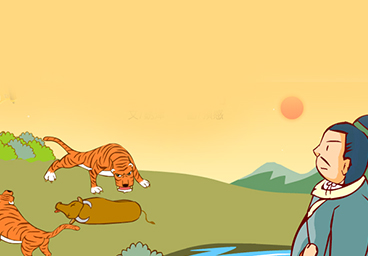 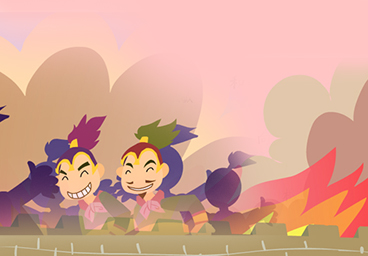