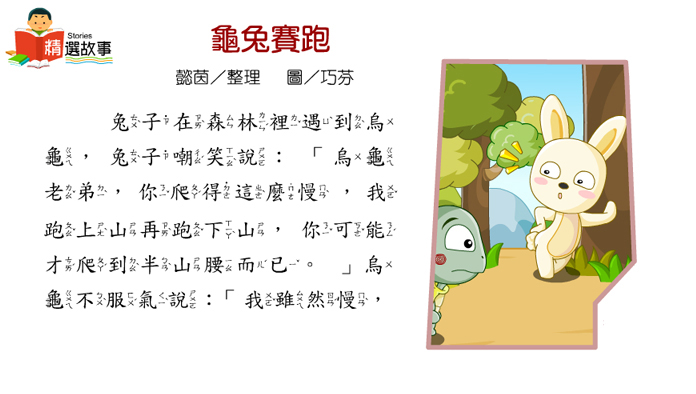 The Hare and the Tortoise

One day, a rabbit met a turtle at the foot of a mountain. He laughed at the turtle and said, “Dear turtle, you move so slowly! By the time you are halfway up the mountain, I would have made it to the top of the mountain and back!” The turtle replied indignantly, “I may be slow. But you might not beat me in a race!” The rabbit scoffed and said, “That's impossible! I accept your challenge! See you at the foot of this mountain at noon tomorrow. Let's see who will win this race!”

The rabbit soon reached the top of the mountain. He looked down and saw no sign of the turtle. So, the rabbit thought to himself, “What a silly turtle to think that he could outrun me! How ridiculous! I ran so far without taking a break, and now I feel a little tired. Let me take a nap here. I can still beat the turtle after I wake up.” The rabbit laid under a tree and fell asleep.

The rabbit felt ashamed of himself and told the turtle, “Dear turtle, I was too conceited and lost the race. I promise not to make fun of you anymore.” 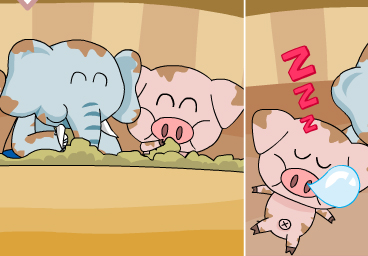 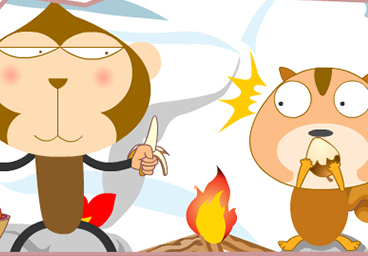 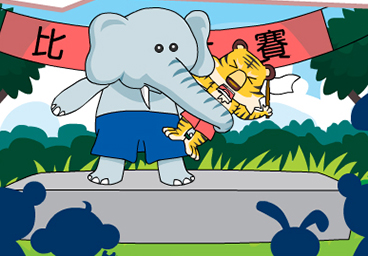