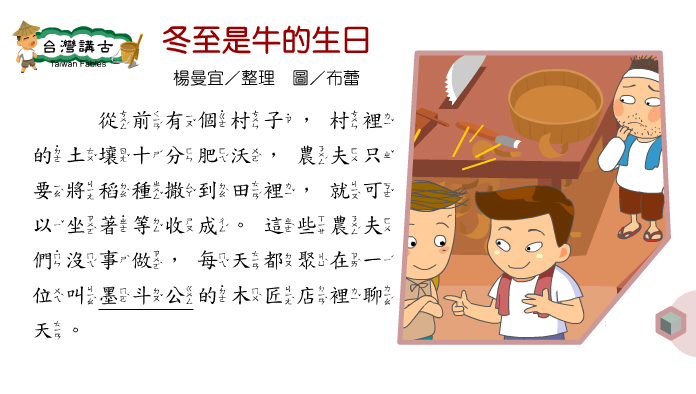 Mo Dou saw the trouble that his apprentice caused, and turned him into a cow as punishment. He ordered the cow to help the farmers till the fields and get rid of the weeds. However, even after turning into a cow, the apprentice continued to be lazy. When asked to till the fields, he would say, “I am too tired today!” Or, “I am too hungry to work!” The lazy cow was so full of excuses that Buddha decided to teach him a lesson. He drove a nail into the cow's chin to stop the cow from complaining. After that, the cow could only work hard. Till today, you can still see a nail-like bump on the cow's chin. 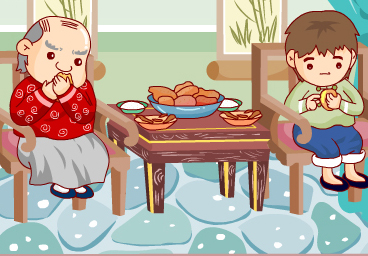 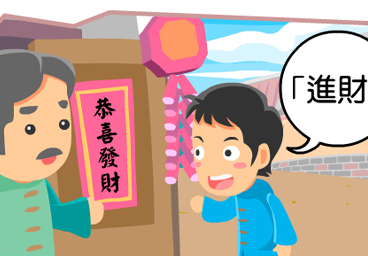